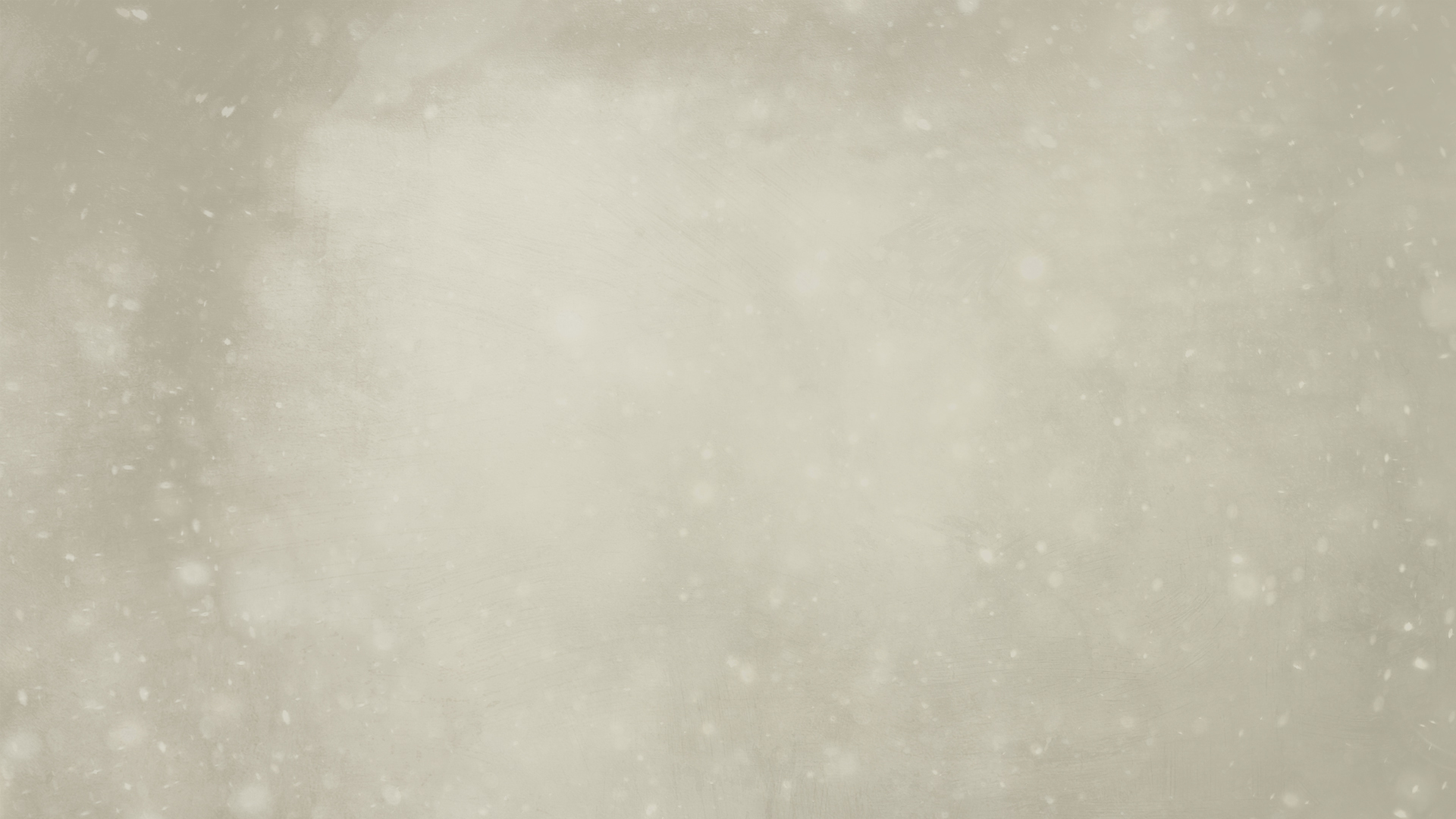 The Sacraments A sacrament is an “efficacious sign of grace, instituted by Christ and entrusted to the Church, by which divine life is dispensed to us through the work of the Holy Spirit” (Catechism of the Catholic Church 774, 1131).

“The seven sacraments touch all the stages of Christian life: they give birth and increase, healing and mission to the Christian’s life of faith. There is thus a certain resemblance between the stages of natural life and the stages of the spiritual life” (Catechism 1210).

According to the Second Vatican Council, “The purpose of the sacraments is to sanctify men, to build up the body of Christ, and finally, to give worship to God. Because they are signs they also instruct. They not only presuppose faith, but by words and objects they also nourish, strengthen, and express it; that is why they are called ‘sacraments of faith.’ They do indeed impart grace, but, in addition, the very act of celebrating them disposes the faithful most effectively to receive this grace in a fruitful manner, to worship God duly, and to practice charity” (Sacred Constitution on the Liturgy, 59).

In every sacrament three things are necessary: the outward sign; the inward grace; Divine institution. A sign stands for and represents something else, either naturally, as smoke represents fire, or by the choice of an intelligent being, as the red cross indicates an ambulance. Sacraments do not naturally signify grace; they do so because they have been chosen by God to signify mysterious effects. Yet they are not altogether arbitrary, because in some cases, if not in all, the ceremonies performed have a quasi-natural connection with the effect to be produced. Thus, pouring water on the head of a child readily brings to mind the interior purification of the soul. The word &quot;sacrament&quot; (sacramentum), even as used by profane Latin writers, signified something sacred, viz., the oath by which soldiers were bound, or the money deposited by litigants in a contest. In the writings of the Fathers of the Church the word was used to signify something sacred and mysterious, and where the Latins use sacramentum the Greeks use mysterion (mystery). The sacred and mysterious thing signified is Divine grace, which is the formal cause of our justification, but with it we must associate the Passion of Christ (efficient and meritorious cause) and the end (final cause) of our sanctification, viz., eternal ife. The significance of the sacraments according to theologians and the Roman Catechism (II, n.13) extends to these three sacred things, of which one is past, one present, and one future. The three are aptly expressed in St. Thomas’s beautiful antiphon on the Eucharist: “O sacrum convivium, in quo Christus sumitur, recolitur memoria passionis ejus, mens impletur gratia, et futurae gloriae nobis pignus datur -- O sacred banquet, in which Christ is received, the memory of the passion is recalled, the soul is filled with grace, and a pledge of future life is given to us”.